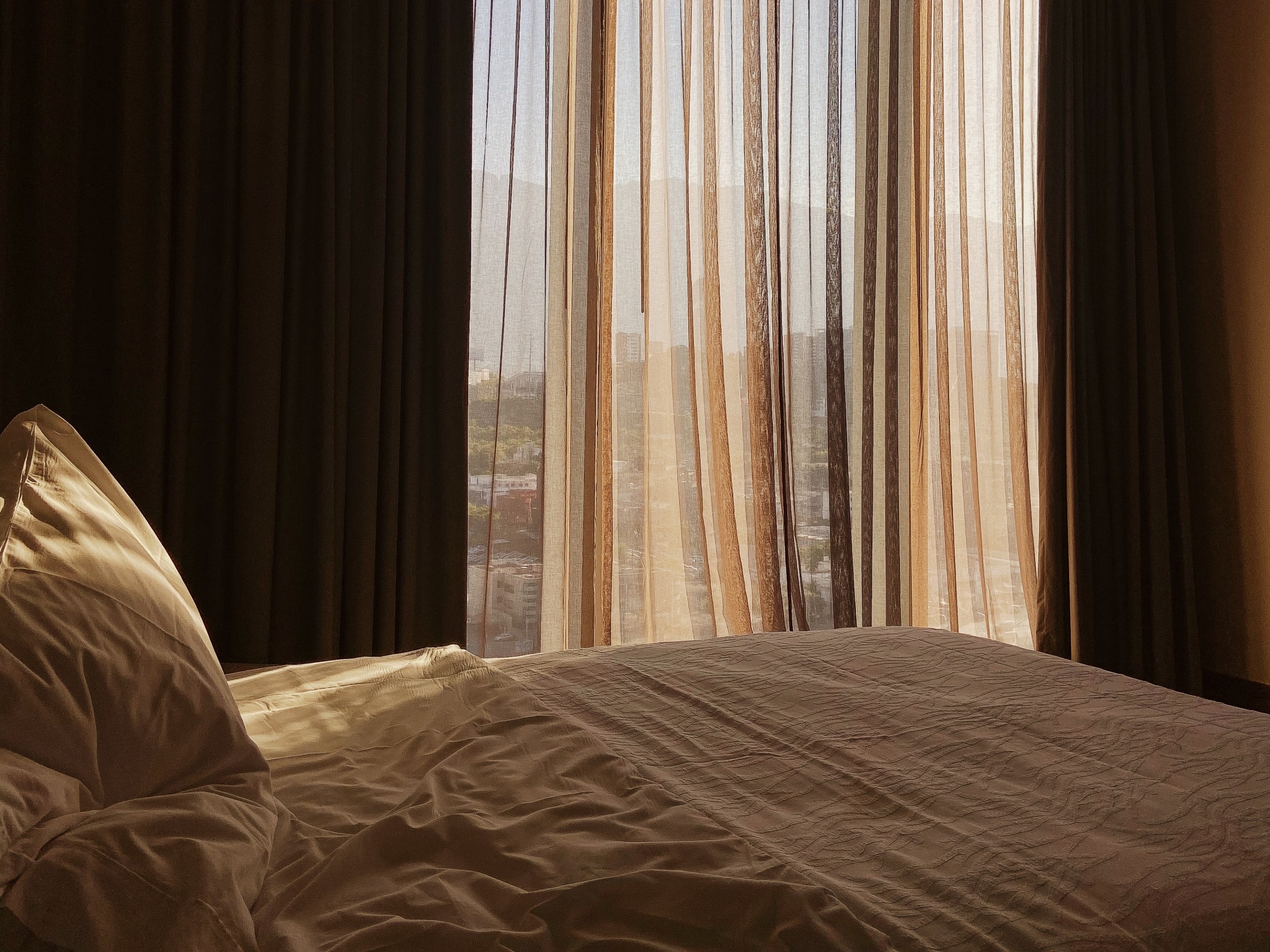 Hilton Suites Brands believes every traveler should be able to forget about packing light and stay in hotels where they can spread out and make themselves at home. That’s why every single room at Embassy Suites, Homewood Suites, and Home2 Suites is … a suite. The only problem? 70% of travelers have no idea.

Wanting to spread the word about their seriously spacious suites, Hilton Suites Brands and creative agency GSD&M reached out to Subvrsive. We created a series of three 360° videos and accompanying teaser trailers for a gamified Facebook campaign that delivered the brand’s message with a new take on the classic “guess how many jelly beans” game. 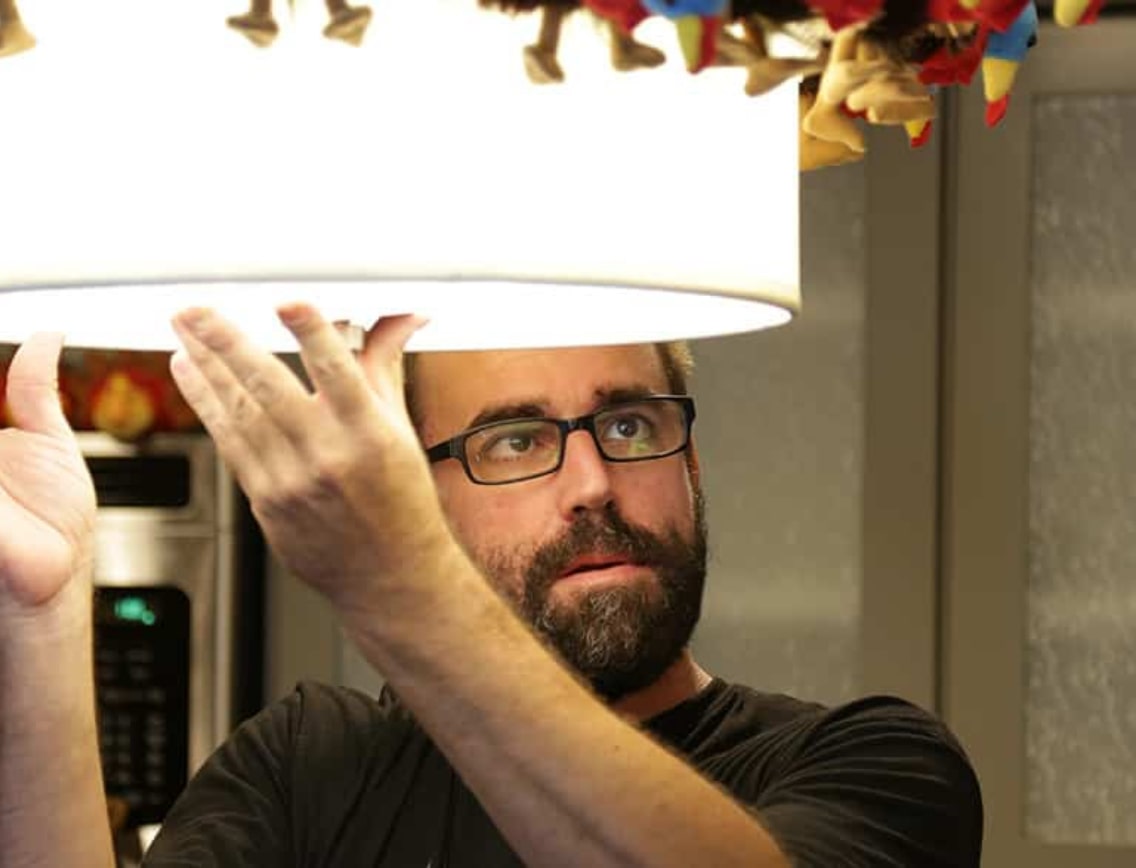 Our team created a series of three 360° videos that were used in Hilton Suites Brand’s “Guess How Spacious” Facebook campaign. The campaign put a 360° spin on the classic “guess how many jelly beans” game. Each video featured a 360° tour of a Hilton suite filled with thousands of seasonal objects; 1,827 backpacks for Back to School, 1,695 pumpkins for Halloween, and 3,522 plush turkeys for Thanksgiving. The Facebook posts asked users to watch the tours, explore the suites, and guess how many objects were stuffed in the rooms for a chance to win a free weekend stay. 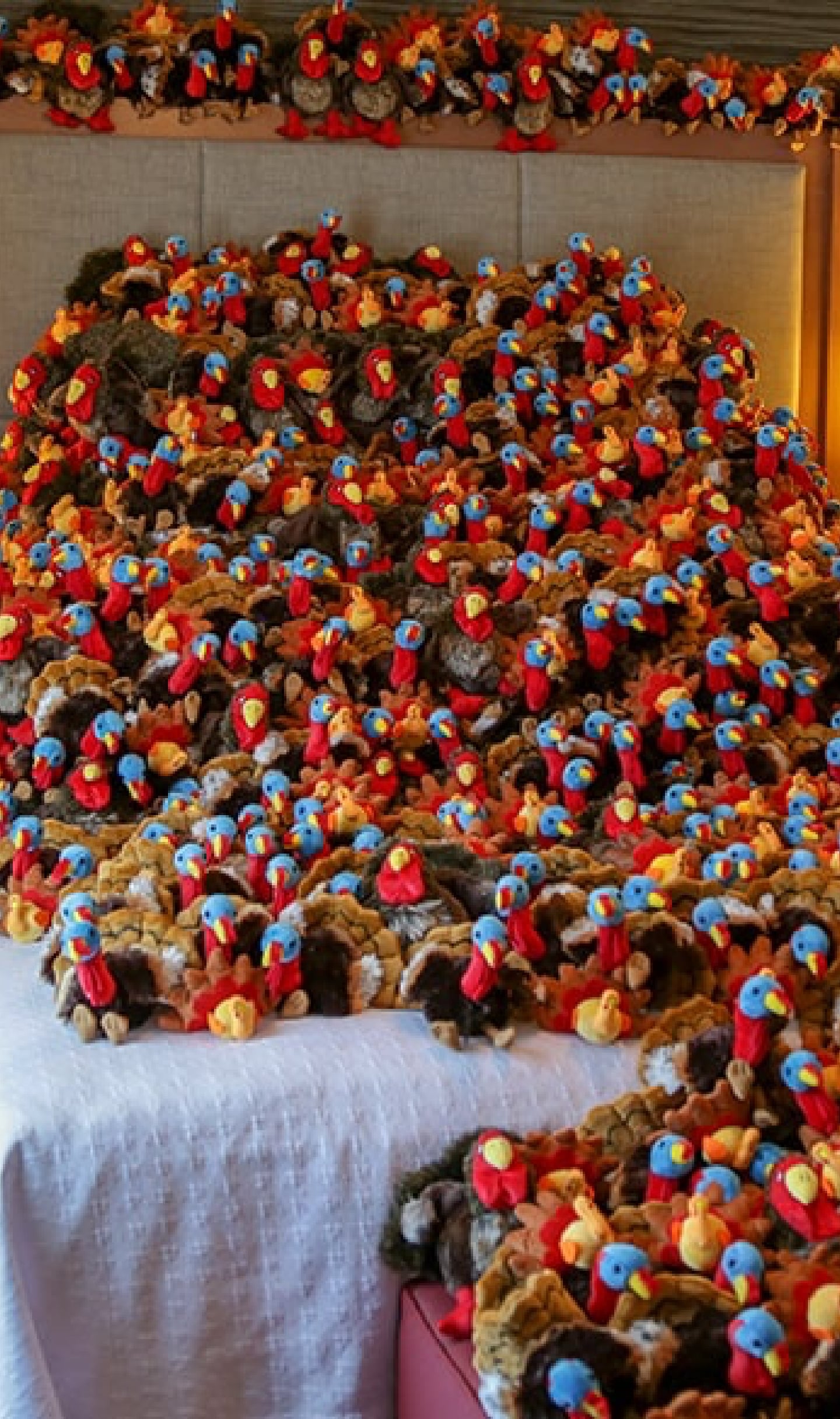 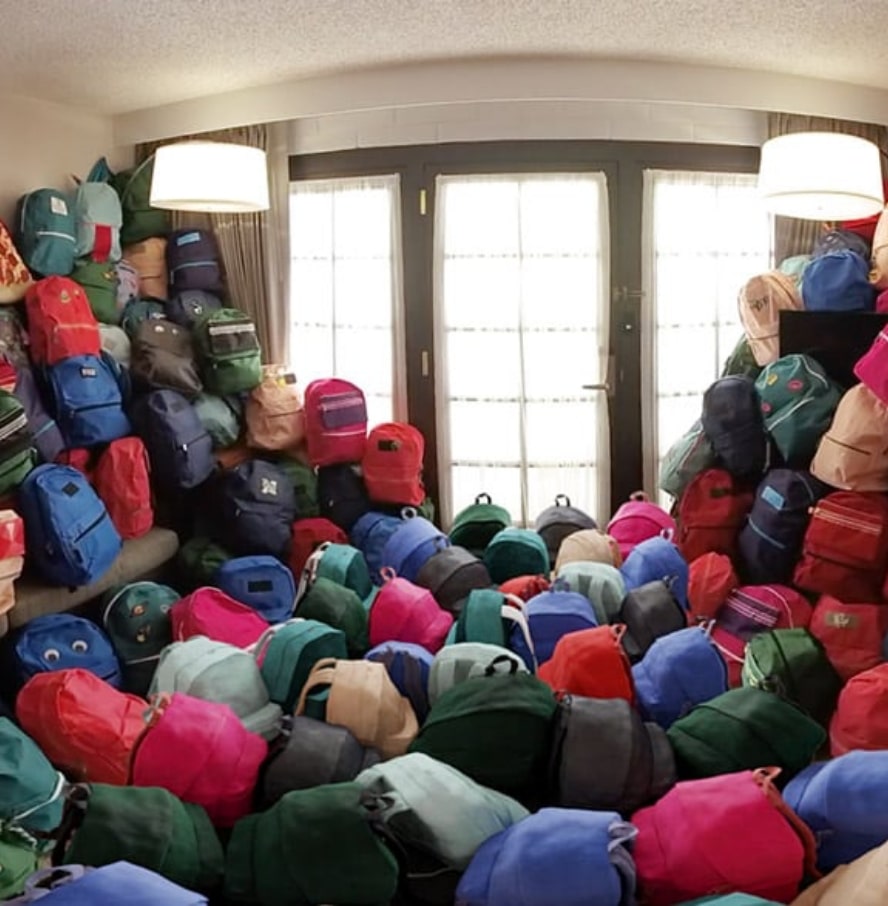 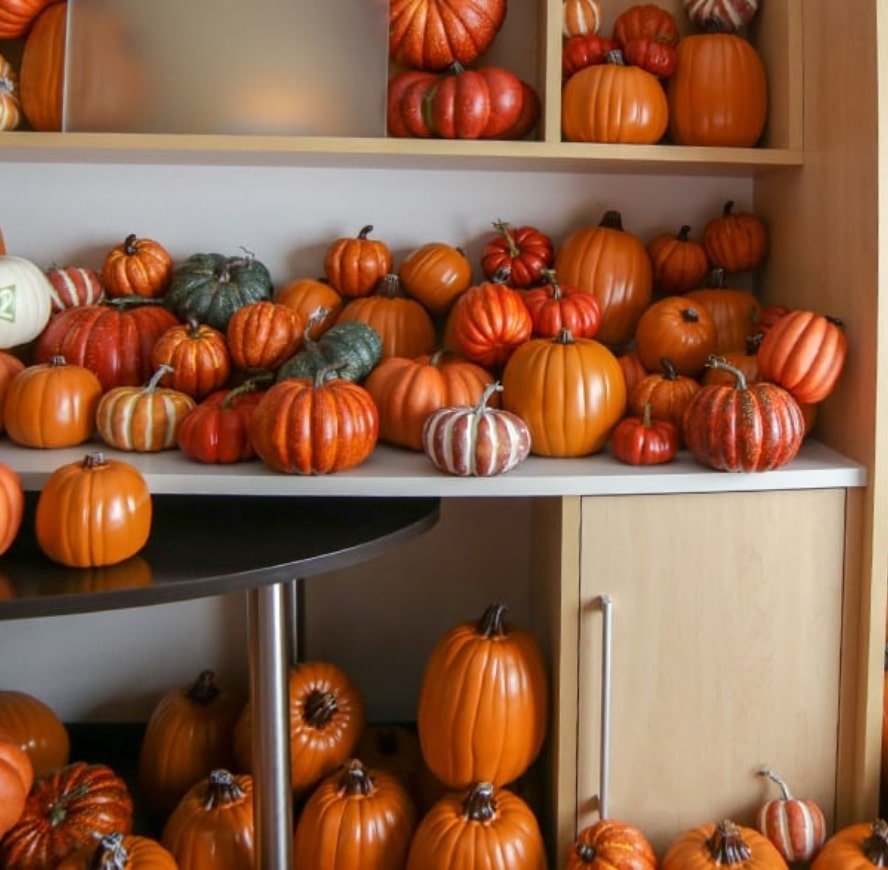 Hilton Suites Brands’ main goal for the campaign was to spread awareness about their key offering: impressively large suites. So, it was important that the campaign not only receive loads of engagement and entries, but that the experience itself was centered around driving home that brand message. And it was. Each video showcased the square footage of the suites by packing them full of thousands of objects, and the game itself required viewers to engage with the tours and scour every square inch of the rooms to make their best guess. 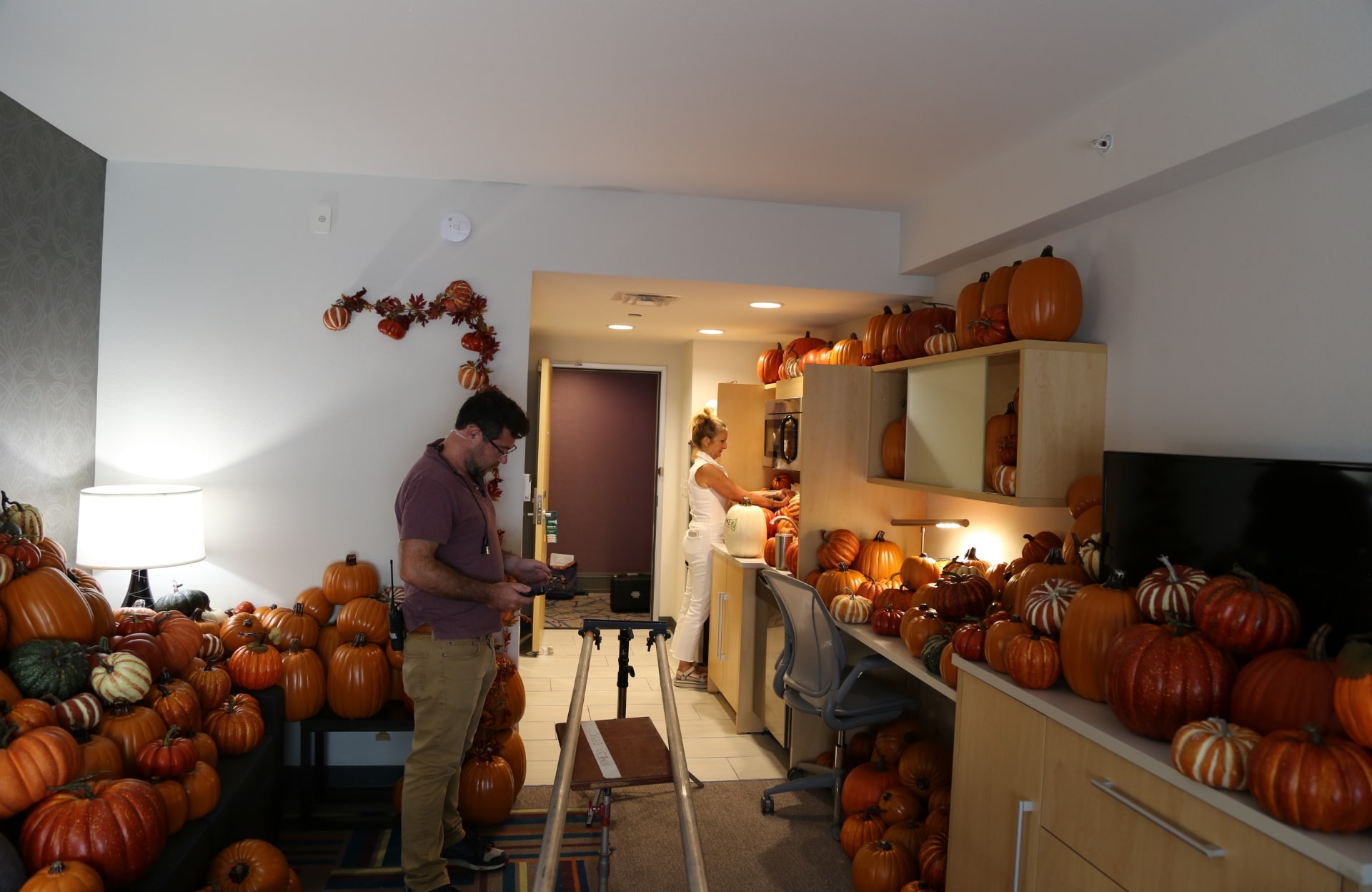 The Magic of VFX

One thing we learned is that it takes a lot of plush turkeys to stuff a two-room suite. So, in order to pack the rooms from floor to ceiling in a visually impressive way, we used a combination of physical and CG-animated props. That meant that our artists had to animate thousands of backpacks, plush turkeys, and pumpkins and place them alongside the real objects without viewers being able to pick out the difference. 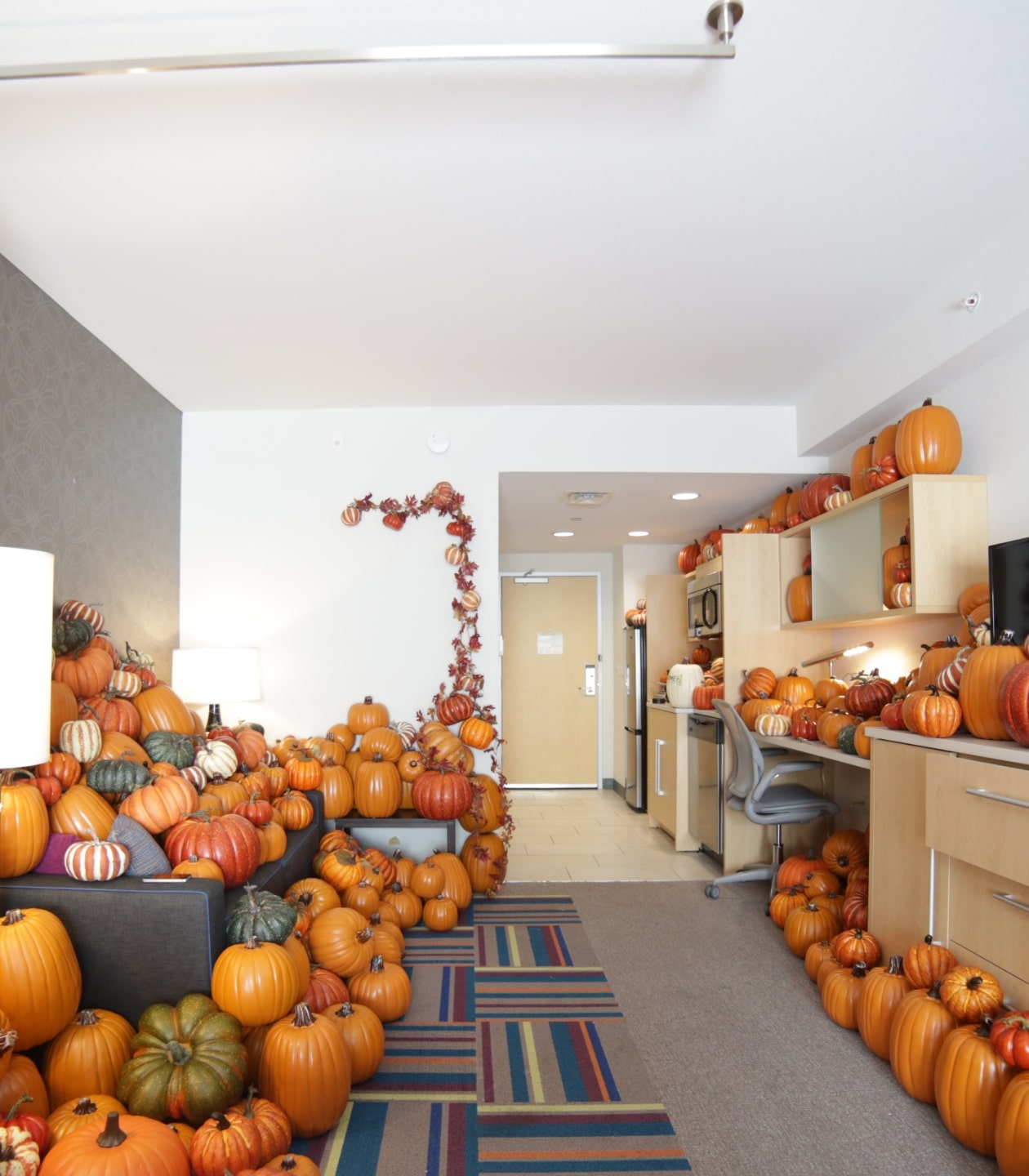 In order to create a smooth and steady user experience for the 360° suite tours, our team custom built a track rail system which allowed us to move our cameras freely throughout the space. All of the equipment was then masked out in post-production. 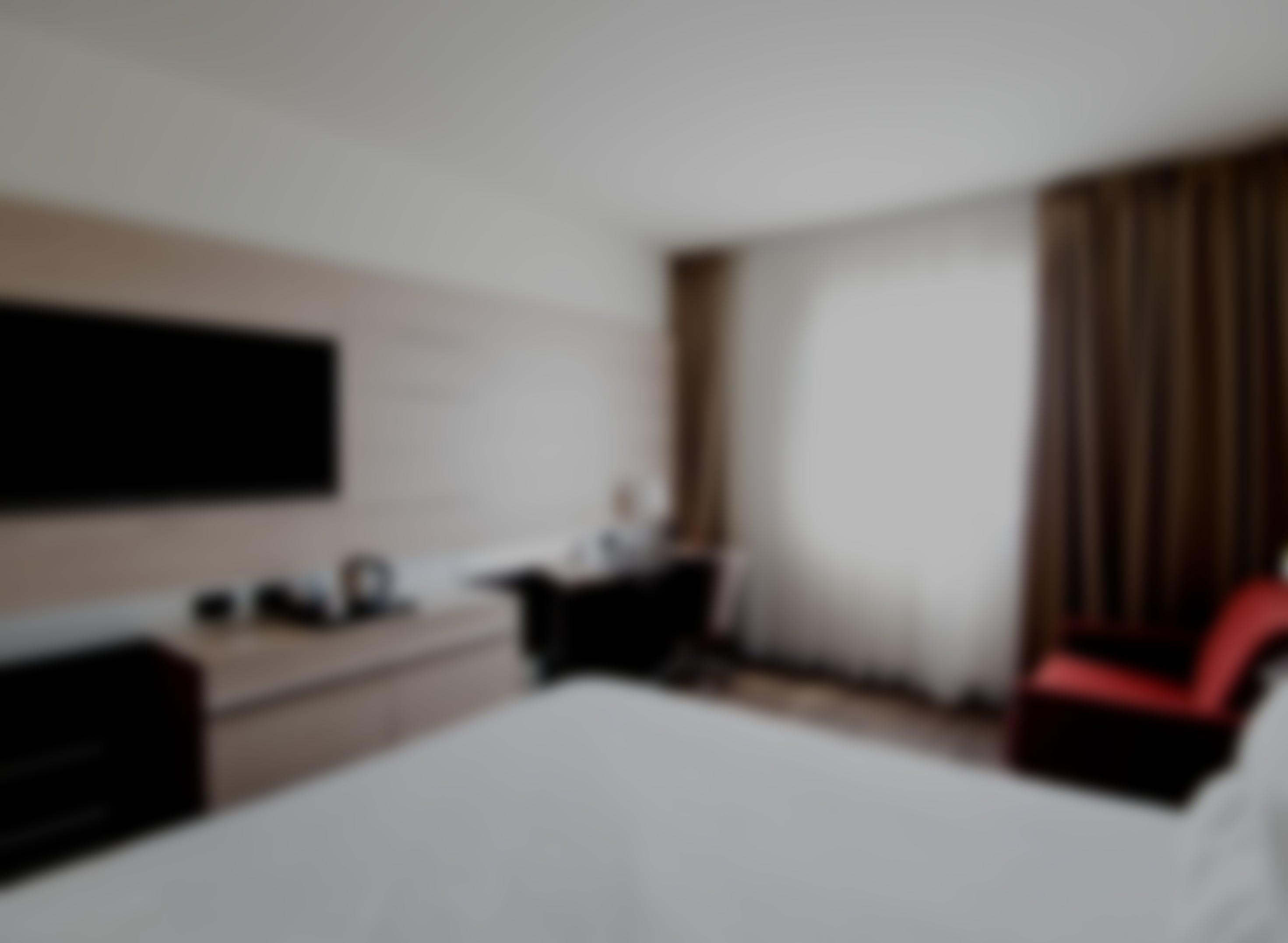 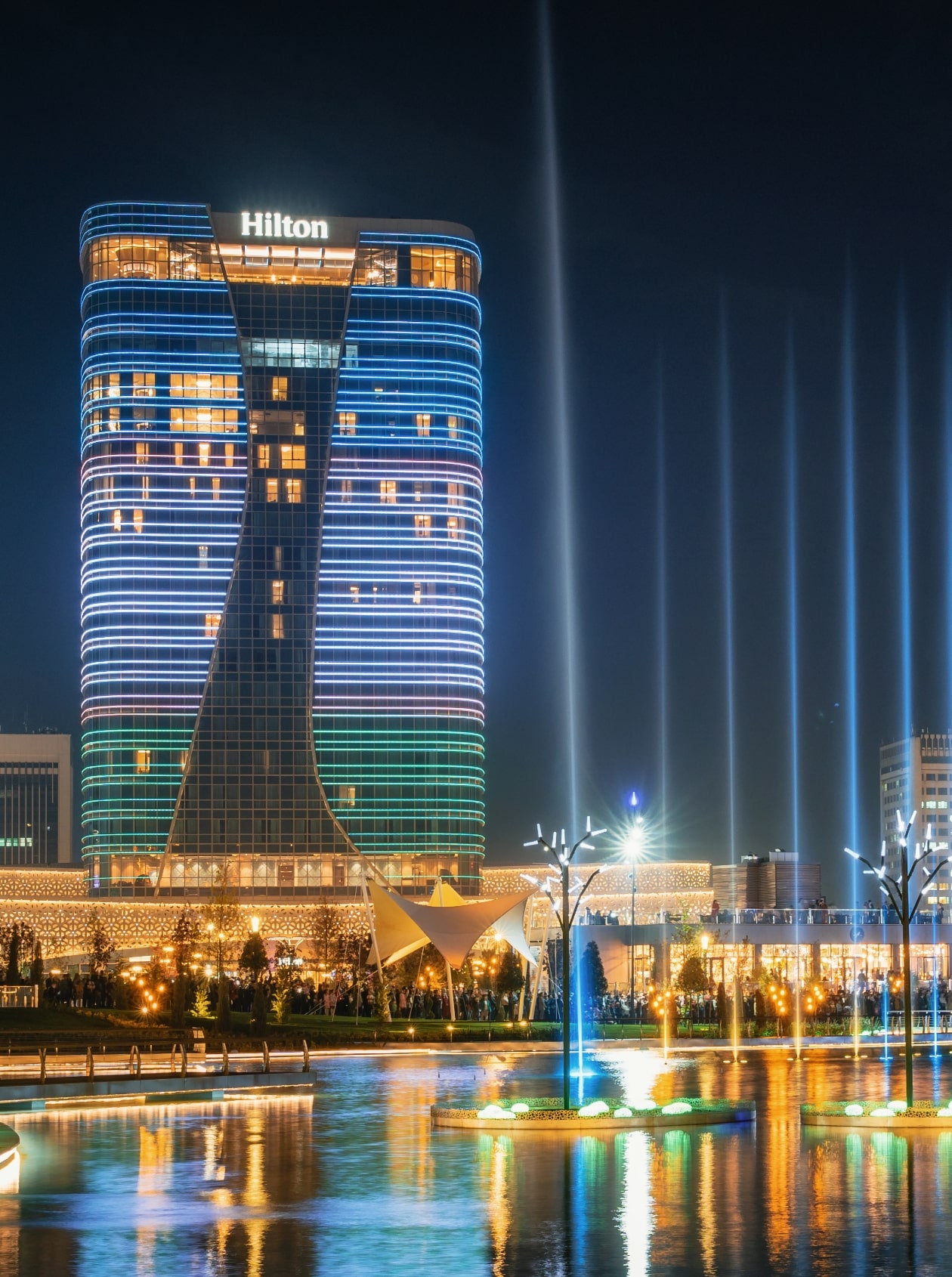 Bringing Social
Campaigns to
Another Level

Because 360 video is immersive by nature, it encourages viewers to fully explore each frame of a story and engage with content more deliberately. When used thoughtfully as part of a social campaign like this one, it can command more attention, increase engagement, and ultimately tell a better brand story with lasting impact.

"Subvrsive is at the top of the game when it comes to 360° video and they’re great collaborators when trying to find creative solutions." 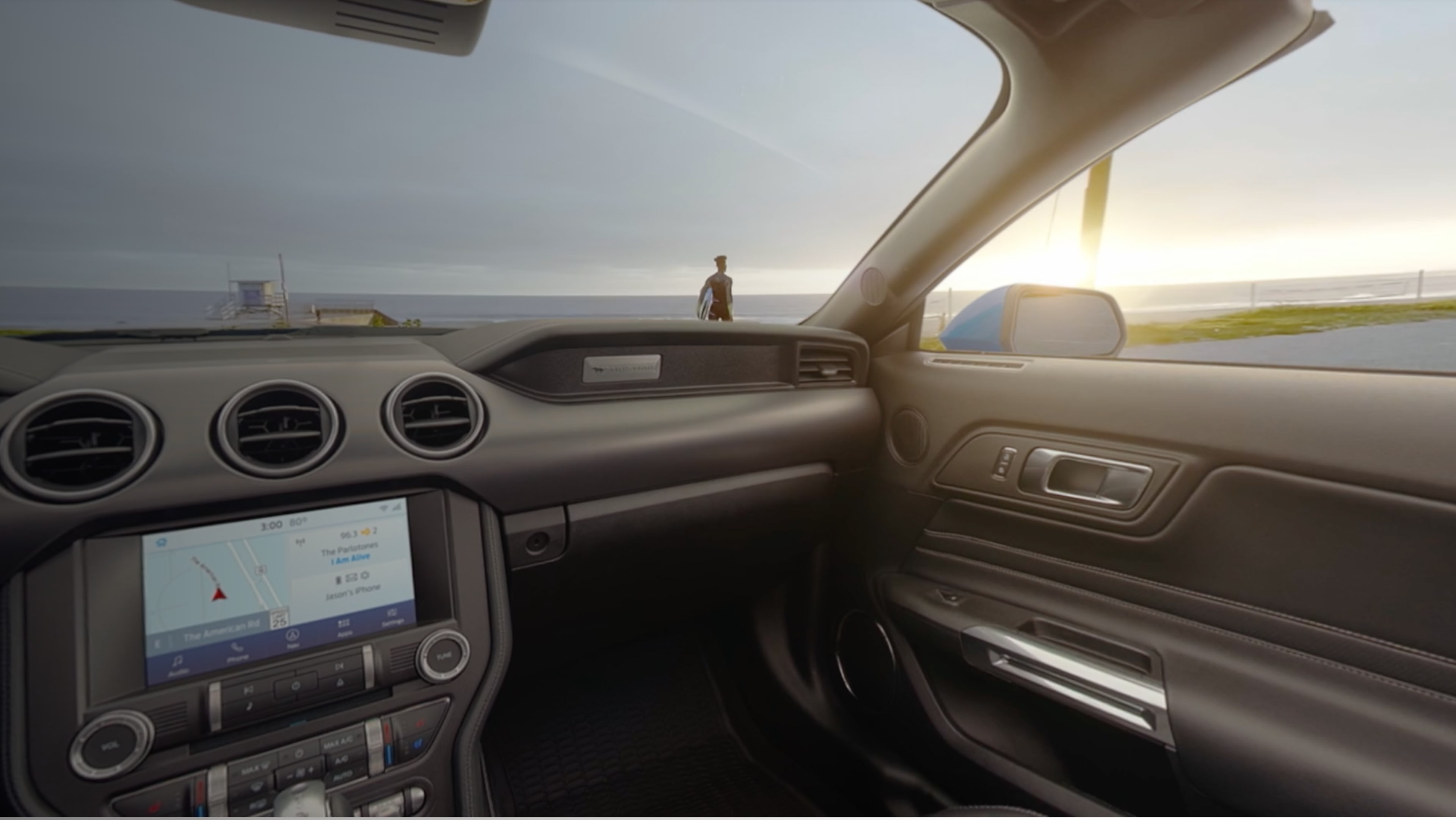 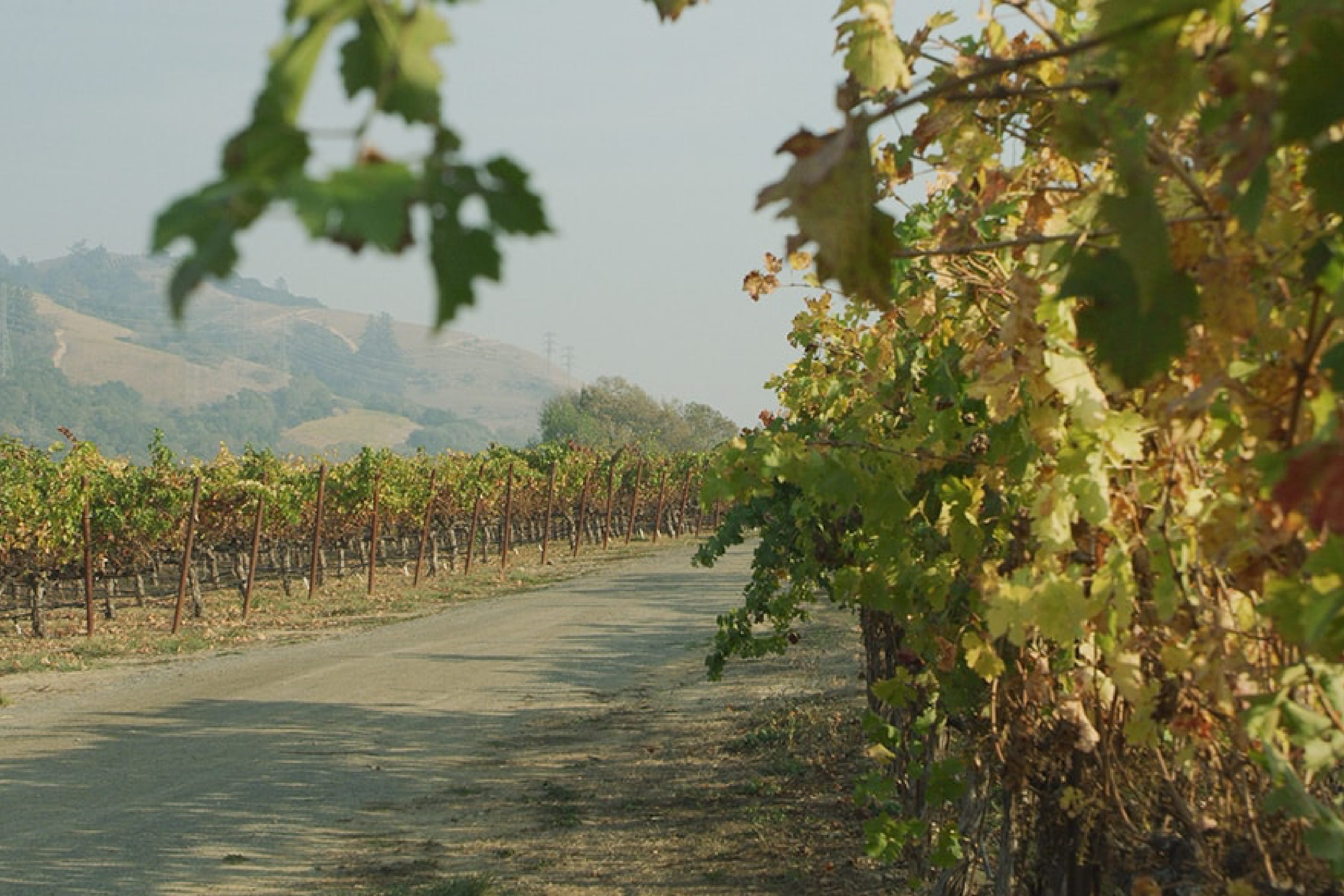 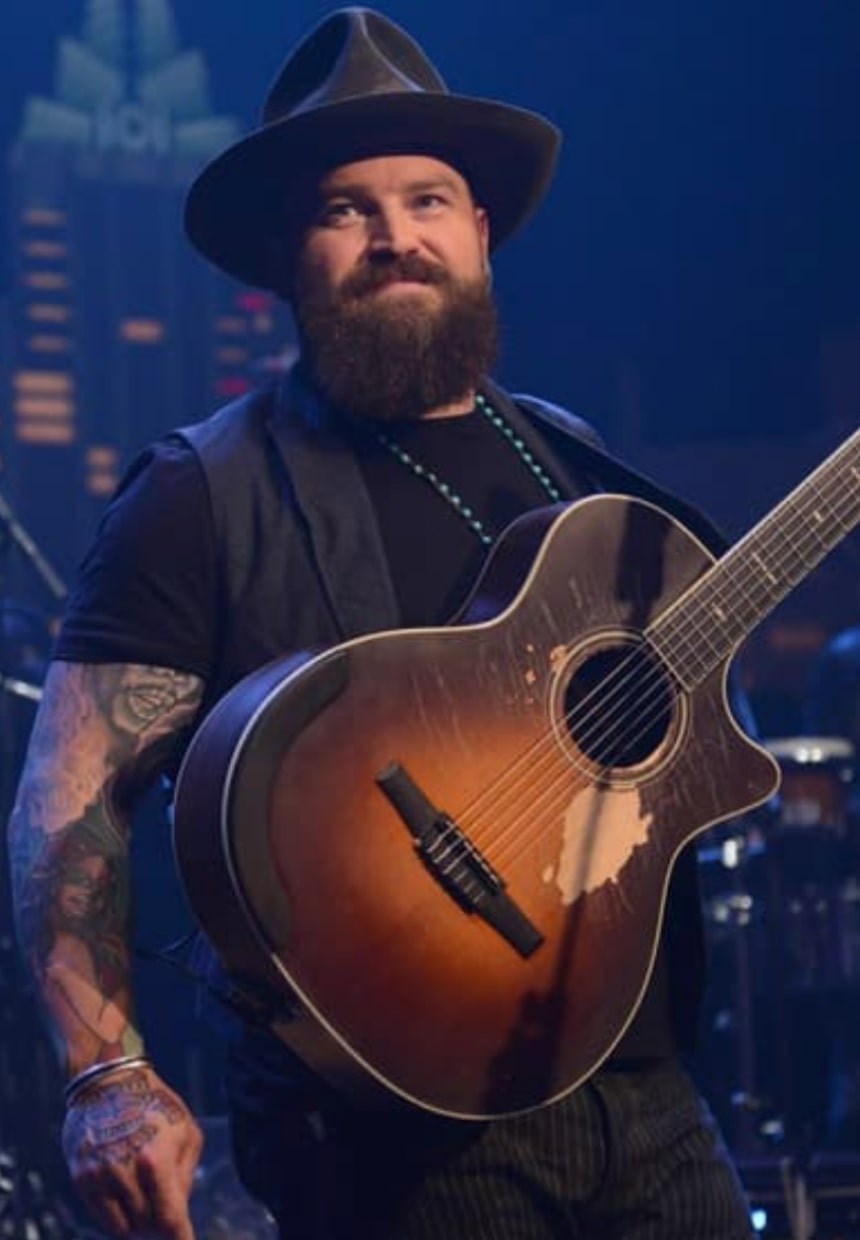 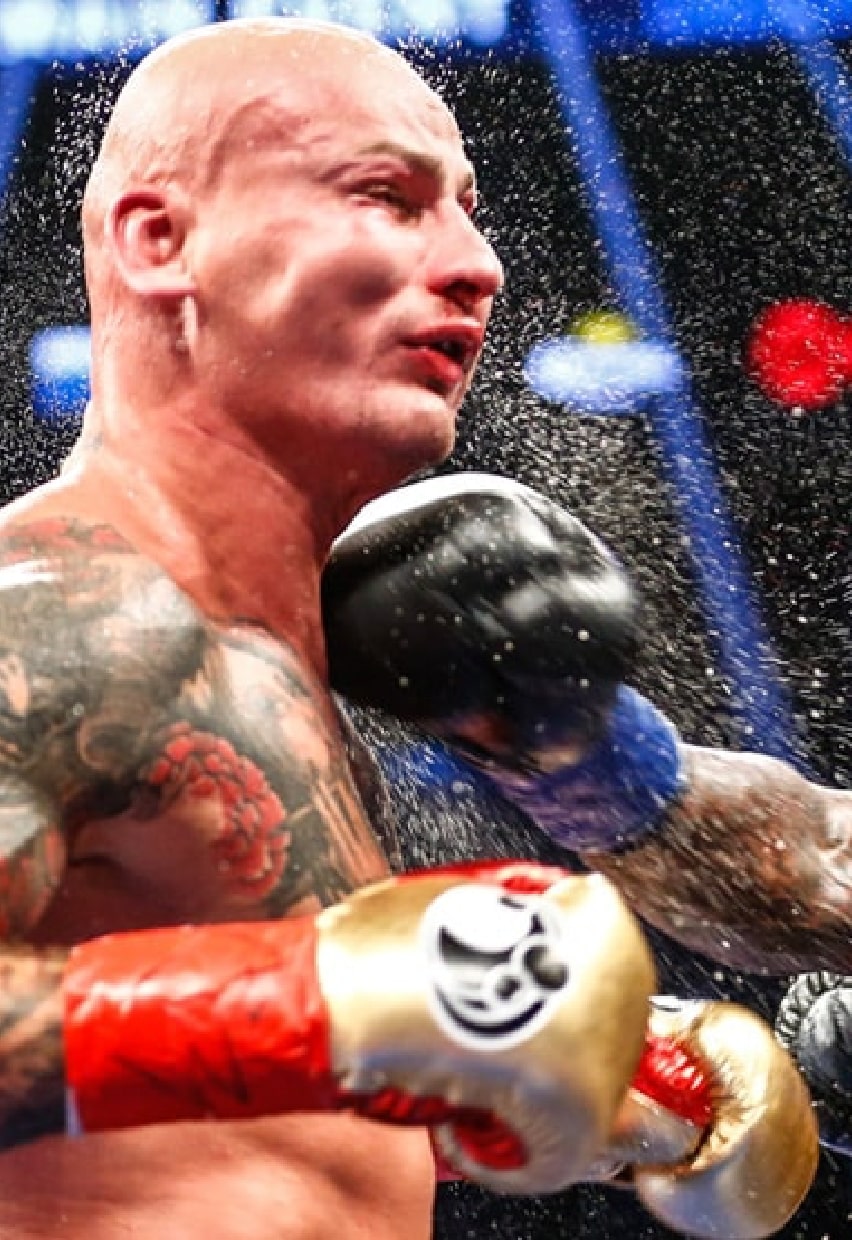 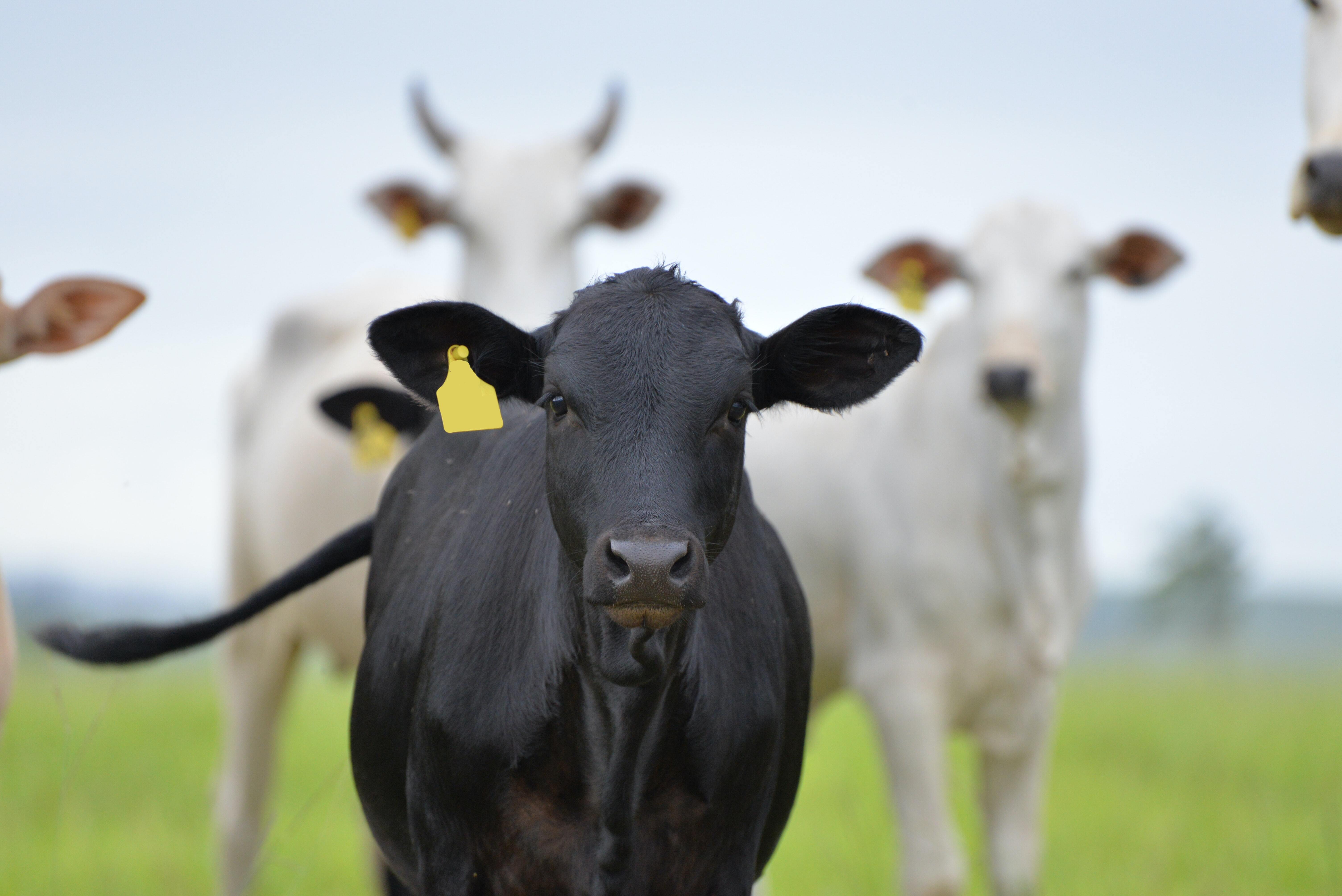 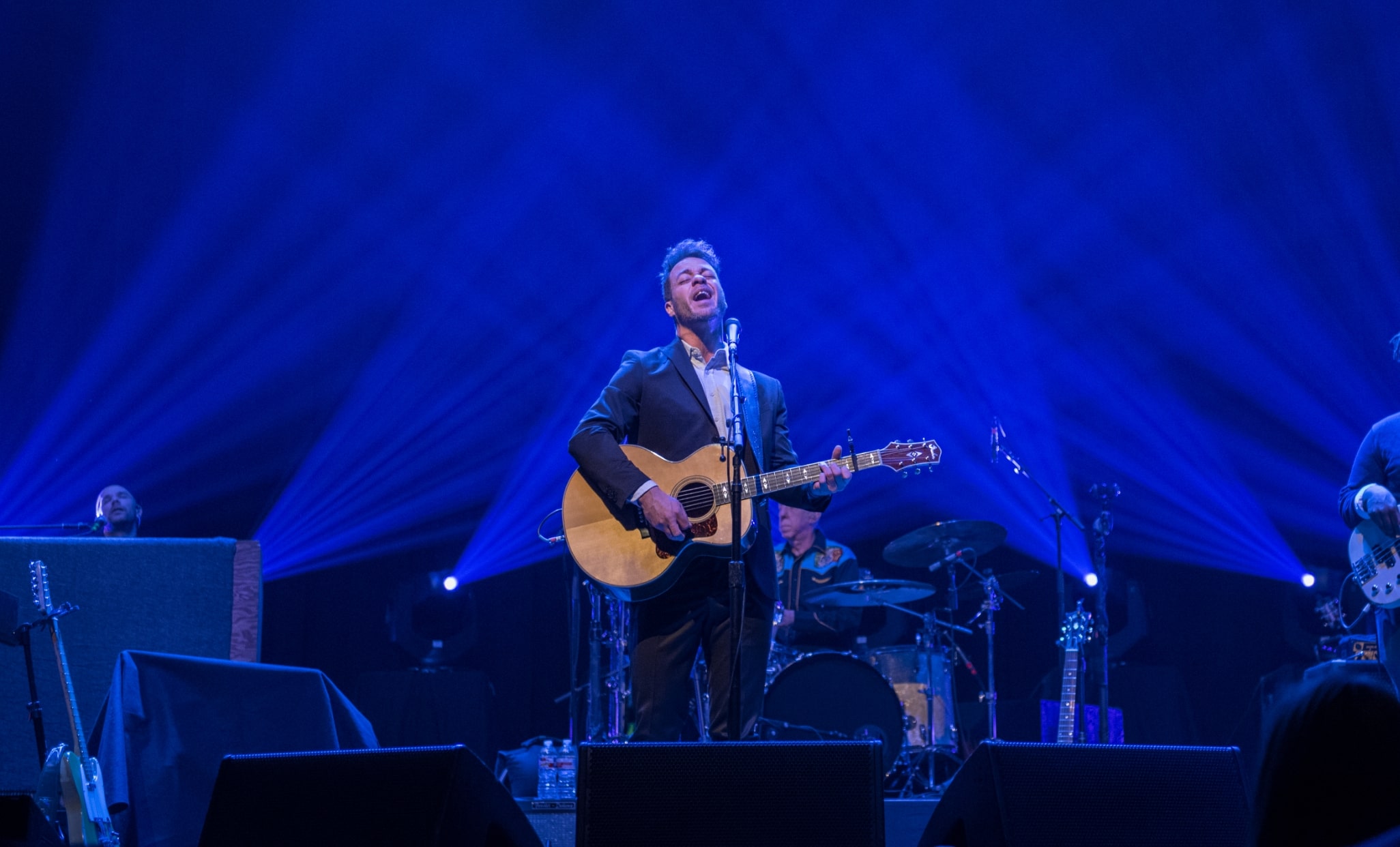